A deep dive into macOS TCC.db 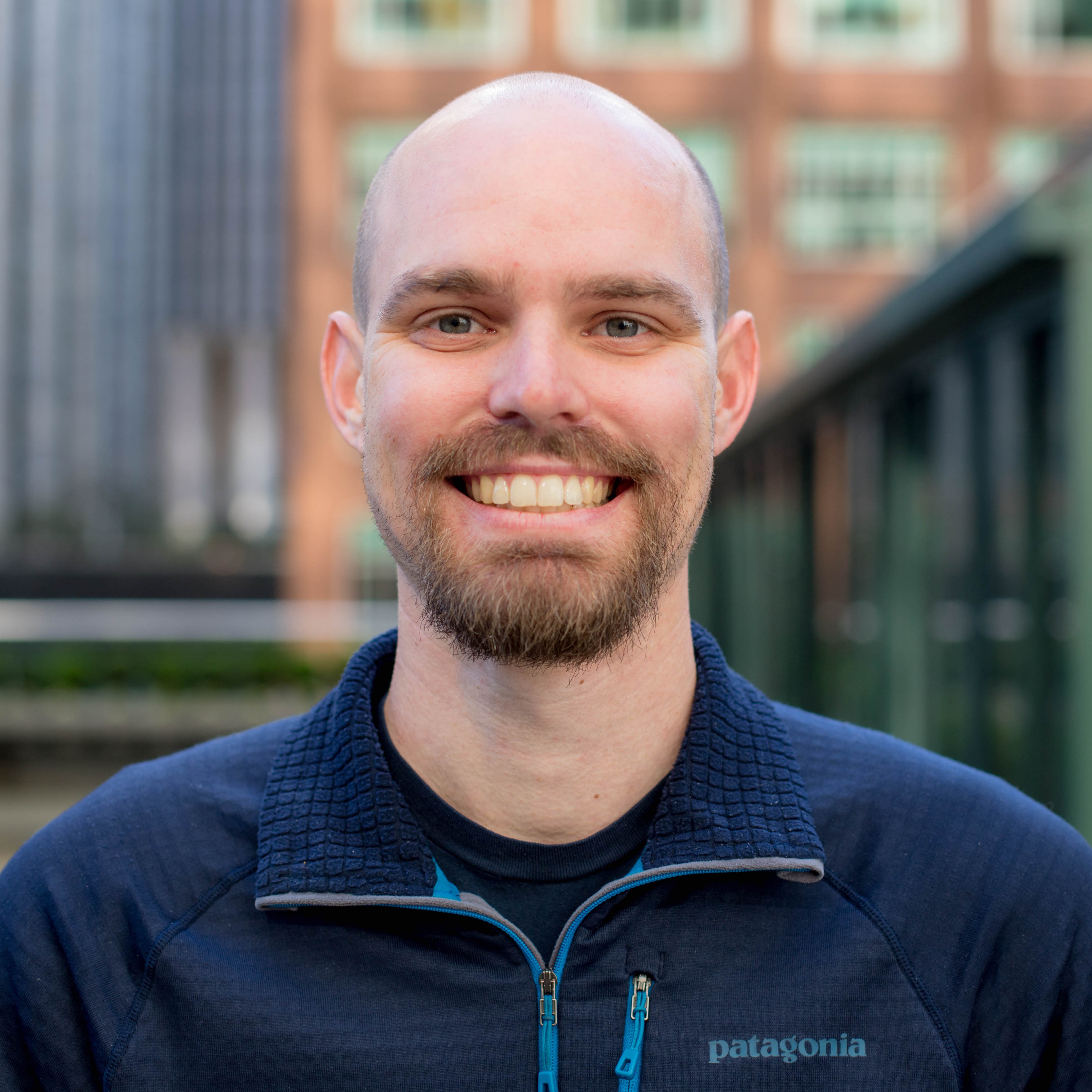 A deep dive into what the TCC database contains and the meaning of the various fields present in it.

TCC (Transparency, Consent, and Control) is a mechanism in macOS to limit and control application access to certain features, usually from a privacy perspective. This can include things such as location services, contacts, photos, microphone, camera, accessibility, full disk access, and a bunch more. TCC was introduced with OSX Mavericks and has gone through a number of changes since to expand what it has control over. TCC also appears to exist and provide the same functionality on iOS, but in this post we’ll only be looking at TCC on macOS.

TCC is an end-user protection feature, and tends to get in the way when you’re trying to provision machines in an automatic manner without user interaction. Part of the RainforestQA service is that we run all tests in fresh VMs that we keep up-to-date, and to do this we want to automate as much of the VM build process as possible and we don’t want to babysit the build process to click “allow” when dialogs pop up. Instead we would rather have a reliable way of manipulating TCC to grant access programatically with zero human interaction. TCC is not very well documented and the information you can find on it is scattered about the web with various levels of completeness.

TCC for the User

From a user’s perspective, they see TCC in action when an application wants access to one of the features protected by TCC. When this happens the user is prompted with a dialog asking them whether they want to allow access or not. This response is then stored in the TCC database.

Users can also use the System Preferences to manipulate TCC.

The TCC database is just a sqlite3 database, which makes the task of investigating it much simpler. There are two different databases, a global one in /Library/Application Support/com.apple.TCC/TCC.db and a per-user one located in /Users/<username>/Library/Application Support/com.apple.TCC/TCC.db. These databases are protected from editing with SIP(System Integrity Protection), but you can read them by granting terminal(or your editor) full disk access.

As TCC has evolved over the years the database schema has changed as well. The database contains a few tables but the one we’re most interested in is the access table. Dumping the schema with sqlite gives us the following:

Lets take a look at these fields and what they actually mean:

Simple summary of the above

Each row in the table basically says:

The fade0c... represents the csreq blob, and decoded it would read: identifier "com.apple.Terminal" and anchor apple (Refer to this stack overflow answer for how to decode this). This means that the application needs to have the bundle identifier com.apple.Terminal and it needs to be signed by Apple. This prevents anyone from creating their own application with that bundle identifier and gaining access to everything the user has granted to terminal.

Understanding the TCC database allows numerous possibilities. It becomes trivial to audit what access has been granted. It also allows one to manipulate the database to authorize permissions without requiring user interaction(e.g. during testing).

At RainforestQA, we use this functionality when configuring our macOS machines to authorize access for our command and control scripts. This allows us to completely automate the installation and maintenance of our macOS fleet, saving us countless hours and making upgrades and maintenance a simple task.

The following is a complete list of possible values for auth_reason and service.

I was unable to find any documentation around auth_value or auth_reason. Using the demo version of Hopper Dissassembler I loaded up /System/Library/PrivateFrameworks/TCC.framework/Versions/A/Resources/tccd and found some references to these fields that gave me clues as to what the possible values are.

It is possible to inspect the localizable strings for the tcc framework to determine what (some) of the valid services are. Using this command:

...gives us the following list of services along with what the user will be prompted with when access is requested.

Some other values(from running strings on tccd binary, observation, and other places online):

These seem to be carry-overs from iOS, and may not apply on macOS:

There’s also some for specific social networks; again I suspect this is a carry-over from iOS.