Why Test Automation is More Expensive Than You Think 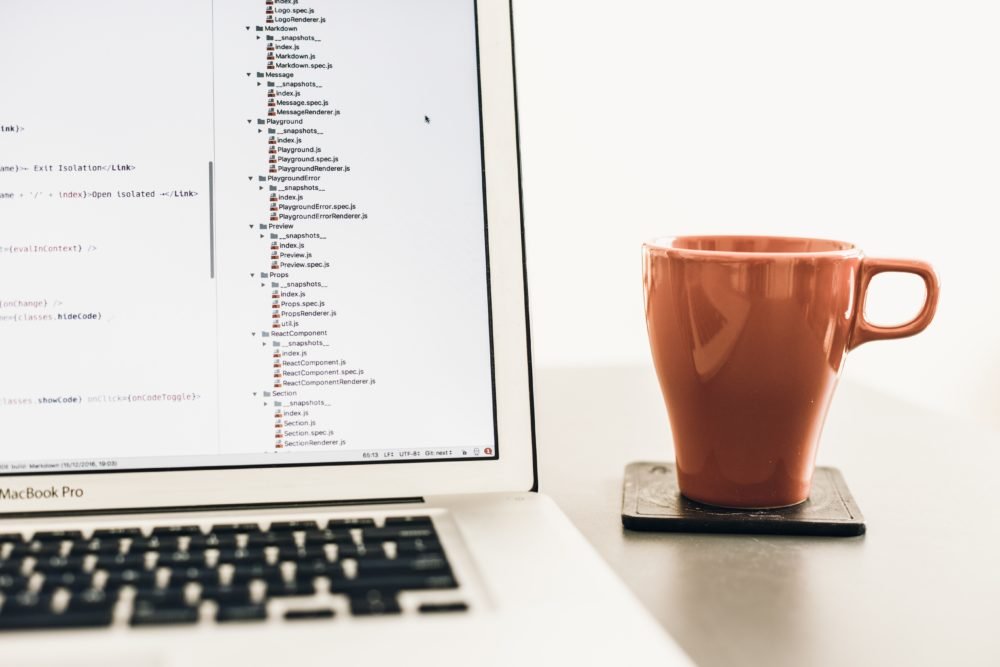 Test automation can be an effective piece of the QA strategy puzzle for any team looking to optimize their testing process. Done well, it can speed up software testing cycles, improve the efficiency of QA teams, and ultimately increase product quality. But contrary to popular belief, test automation is not a magical solution to achieving cheap, lightning-fast, effortless QA results.

“One thing people should not take lightly and forget, is the cost of maintaining automated tests.”

Automated tests require technical expertise to continually manage tests and the environments in which they run. Test automation experts are highly sought-after, and often demand competitive salaries. As a result, hiring out a team to continuously keep automated tests aligned with the code can be a significant expense.

2. A Hidden Cost of Automation is Delayed Release Timelines

Along with the cost of technical talent to write and maintain automated tests and their environments, there’s also the cost of delaying new software releases. A robust automation strategy essentially creates an additional codebase that your team must maintain. This is especially problematic if you have developers maintaining your automation test suite, as the time they use to refactor broken automated tests is time they can't spend creating new features.

While test automation can be an excellent tool for QA teams to streamline testing, the cost of maintaining automated tests is not trivial. The key to realizing a high return on your investment in test automation is to determine which tests cases are a great fit for automation, and which are best suited for manual testing.

Listen on-demand to Crack The Automation Code: Create a Balanced Test Automation Strategy to learn the best tools and processes to complement your automation strategy.